We can trace our history from Roman and Medieval times through to the present day. The Earls of Jersey influenced much activity in the village at Middleton Park and provision of schooling. The Villiers Educational Trust hosted schools until the early 1990’s, when it moved to Cambridge. 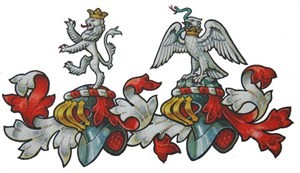 Please click here for “Middleton Stoney – A short history” which was produced as part of the Queen’s Diamond Jubilee celebrations in 2012.

A short book entitled “Middleton Stoney Reminiscences” was published in 2014. Proceeds from sales of the book were given to the Church.